Based on the books of Steven Kotler “The Rise of Superman”

Have you thought about how top performers, elite athletes, and extreme sports players are constantly pushing their records?

What do they have to constantly raise the bar and succeed? What do they know that we can learn?

What if there is a way to learn how to be the best you and raise the bar every day of your life?

What if we too can automate the peak performance to not only commit once a year but to succeed every day? And make it into a habit.

How would that feel like to lead a life of full potential?

The old mentality has programmed us to live a mediocre life. We have been programmed to be afraid of failure only to realise that we have been losing our chances to be the champions in our lives not only once a year but every day of our life.

If we want to succeed. If we want to have a meaningful life, we need to learn how to hack the state of peak performance and how to automate it.

Neuro-biologists and neuro-scientists call this state a Flow. This state is easily observed in elite sports athletes…they call it being in the ZONE.

It is also the exact same state that musicians, artists, poets, and business executives report while performing their skills at an optimal level.

It has been discovered by observing the brain activity of practicing Buddhist monks and high-performance extreme athletes that some parts of the brain lessen in activity.

The prefrontal cortex of the brain temporarily lessens its activity. And in that moment… everything effortlessly flows. That is the peak performance state in which the athlete makes a new world record.

The revolutionary news is in order to succeed in life it is not enough just to push yourself physically.

Daily practice of meditation/self-hypnosis trains your mind to be in the flow.

That Flow state takes your body to the peak performance, leaving behind the doubts about the New Year resolutions. Because in the flow state, the Inner Critic disappears. Doubts and fears disappears… and you become ONE with the task.

When you combine the mental practice of being in the flow and physical practice of moving your body, it creates the most incredible results.

Resolve the New Year Resolutions with the new knowledge and the new power. May the FLOW be with you in 2020!

See What Our Clients Have To Say. 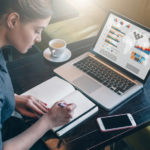 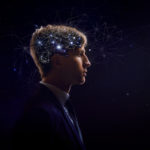 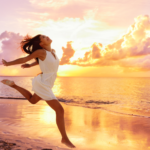 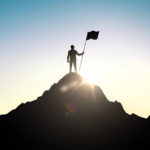 Be the first to know about our upcoming programs.