6 Steps to hack into your genius 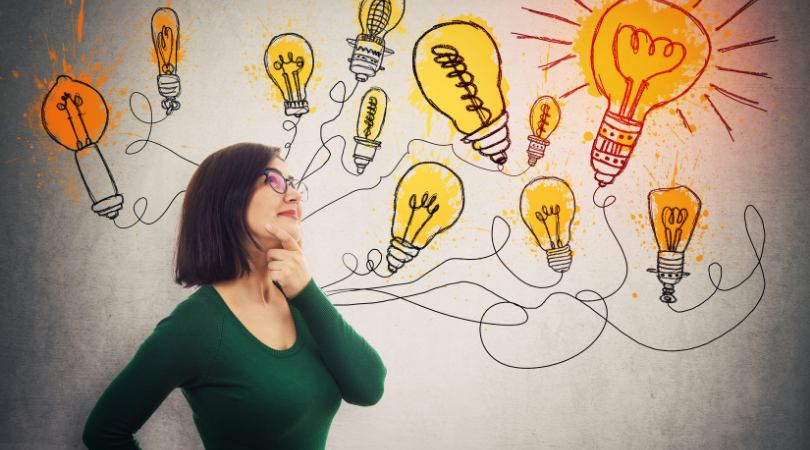 Have you ever dreamed to be able to draw like Raphael or to play the piano like Rachmaninoff?
Have you ever thought that it is possible to become a top-level chess player or world-class athlete?
It is hard to believe but over 30 years ago Russian neuropsychologist Doctor Raikov hypnotized thousands of people into thinking and acting like geniuses.
One female physics student that had never painted anything was convinced she had the artistic ability of Raphael. She was convinced that she was living and working in Italy during the Renaissance. The student began to produce amazing drawings. Sketch after sketch flowed effortlessly from her fingers. With each session, her abilities improved. She identified herself so completely with Raphael that she even signed and dated one of her paintings as “Raphael, 1590.”
By putting students into a deep trance, Dr. Raikov helped them to “borrow” the skills and talents of genius people to make them permanently their own skills and talents.
His method became known as The Raikov Effect. And it is about how you can tap into the power of your mind, using simple brain hacks that give you access to your creative potential.

Here are 5 Steps you can take to tap into your unconscious genius:

Step 3: See your genius in front of you. Swap heads. Put the genius head on your shoulders. You can also imagine yourself floating into your genius body.

Step 4: Act AS IF. Picture yourself performing their skills and doing what they do the best. See-through their eyes, feel what they feel, think what they think, and enjoy the feeling.

Step 5: Take Actions. Start using your powerful new skill or talent to do what you want to do, as soon as possible.

Step 6: Repeat this exercise over and over again to create and to empower your new neuro pathways.

Dr. Raikoff has shown us that we all have the Inner Genius and that we are all meant to succeed in life. To your success.